Brazil international Gabriel Martinelli is the recipient of the first goal of the new Premier League (PL) season after he opened the scoring for Arsenal during their 2-0 away win over Crystal Palace. The two teams met in a London Derby clash held at Selhurst Park and it was visitors Arsenal who recorded an impressive win at the end of the game. 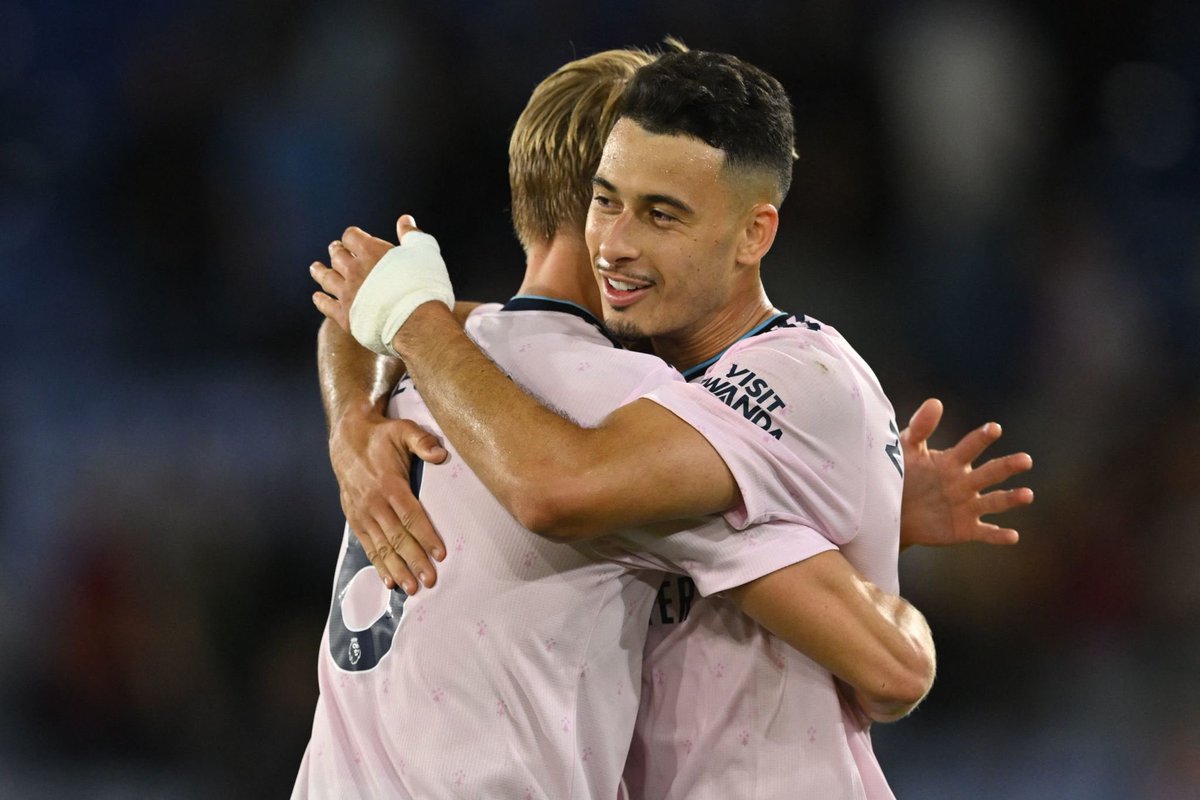 Ahead of the latest PremierLeague season, North London side Arsenal recorded a perfect record in pre-season friendlies while their hosts Palace lost to Manchester United and Liverpool during their set of pre-season friendly games.

For the latest season opener in the Premier League, Brazilian star Martinelli had the opportunity to give Arsenal the lead within three minutes after good work from summer signing Gabriel Jesus. Martinelli was unable to take the chance despite the fact that it was easier for him to score than miss. Martinelli made up for the wasted chance by giving Arsenal the lead on 20 minutes via a header from close range on the back of a well-worked corner kick routine. His goal gave the Gunners a slender lead at the end of the first half. Palace pressed for an equaliser in the second half before Arsenal wrapped up the win with the own goal from England international Marc Guehi with some minutes left to play.

With goals from Martinelli and Guehi (own goal) either side of the interval, Arsenal have made a very good start to the new season.