According to ESPN, Fenerbahce are considering a summer move for Manchester United midfielder Andreas Pereira, who was sent out on a year-long loan to Brazilian side Flamengo last season. Flamengo do not want to sign Pereira permanently. and he is set to return to Manchester United as the squad gathers for the pre-season. 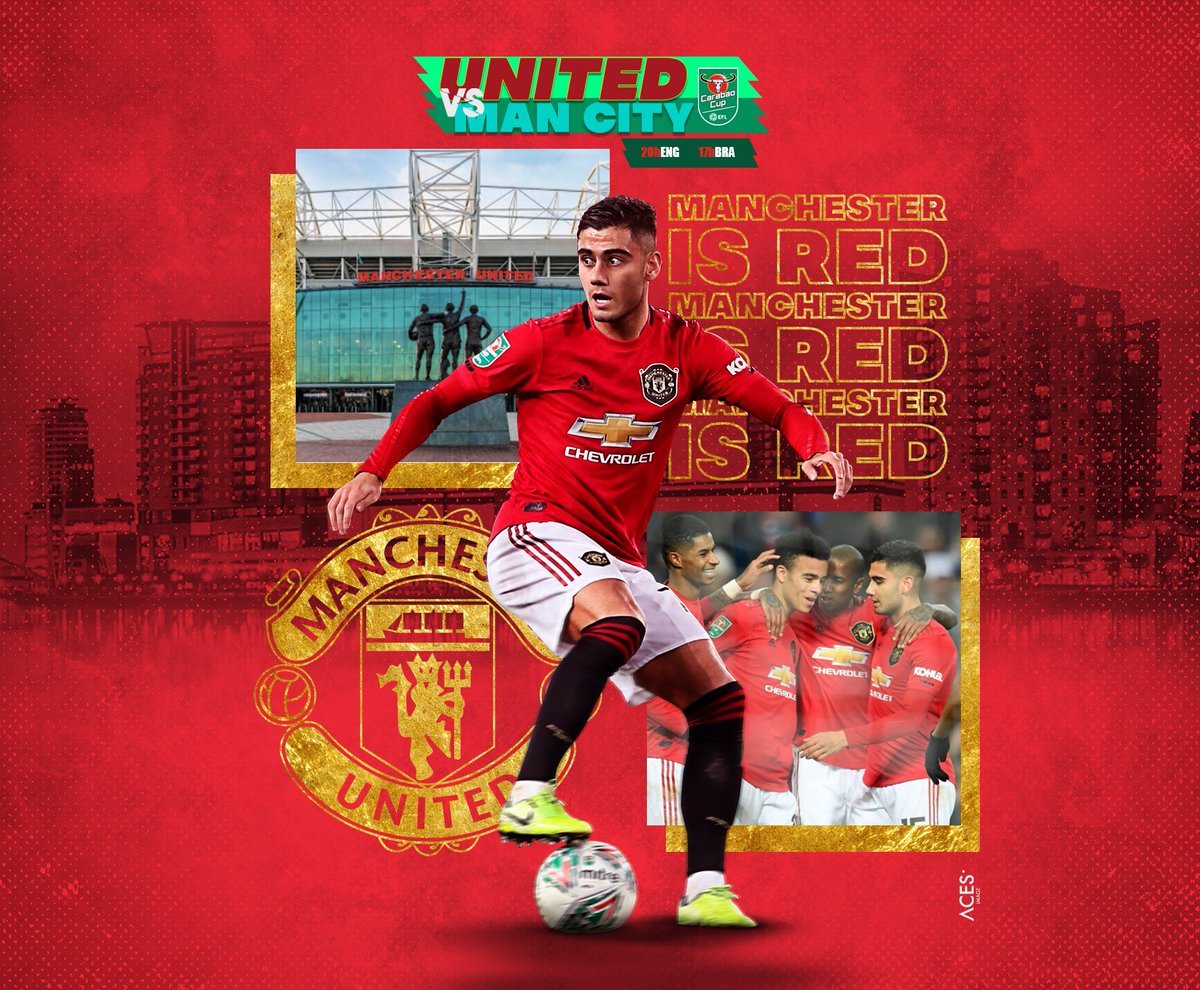 A former PSV Eindhoven youth star, Manchester United bought Pereira in 2012 as a 16-year-old. Considered a prospect for the future, he was first given the opportunity to represent the club’s first team in the 2014/15 season. But he could not quite muster a breakthrough performance and remained on the fringes of the senior squad.

Pereira was eventually loaned out to Granada for the 2016/17 season, where he got consistent game time, making 37 appearances across competitions. He was loaned out to Spain again by Manchester United the following season with Valencia taking him on board.

Manchester United hoped that Pereira would finally find his feet in England after two seasons in the Spanish top-flight, but that was not the case. Though he got much more chances than his first stint with the senior squad, Pereira struggled to cut through and was sent on another loan after two seasons, this time to Lazio.

He did not get enough chances in Italy but hoped that a return to Brazil would rekindle his career. That did not happen as he is now set to return to Manchester United after two seasons with Flamengo, where he only showed flashes of brilliance, with the club ultimately deciding against signing him permanently despite temporarily showing an inclination to do so.

Fenerbahce could do just that and are keen to sign the midfielder, who just a year remaining on his contract with Manchester United, which he extended in 2019. Pereira is also inclined towards a move to Turkey and is ‘intrigued’ by the possibility of playing under manager Jorge Jesus. Fenerbahce finished second to Trabzonspor in the 2021/22 Super Lig and are eager to return to the top next season.