Liverpool transfer target Jude Bellingham has spoken out on his preferred midfield role as speculation continues to ramp up ahead of a potential move to Anfield next summer. Liverpool will be hoping to make the most of a two week window to regroup in the wake of their disappointing start to the new Premier League season. The Reds are currently in eighth place in the top-flight, nine points behind the league’s early pace setters Arsenal, after slipping up in matches against Fulham and Crystal Palace in the early weeks of the campaign. 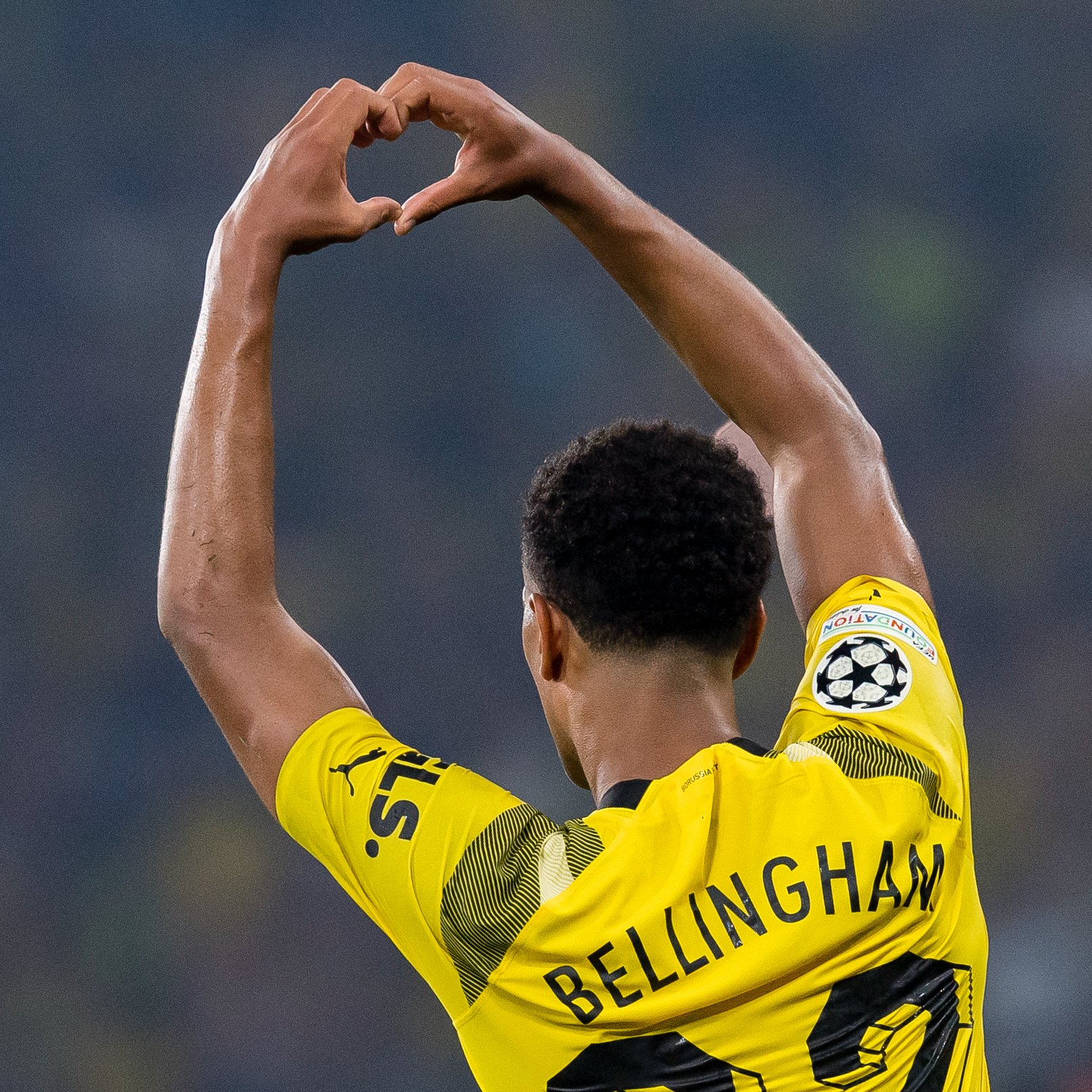 Liverpool also fell to a humbling defeat against Napoli in the Champions League, but Jurgen Klopp’s side fought back to beat Ajax just before the international break to sign off in style. Here, Mirror Football takes a look at all the latest news from in and around Anfield ahead of the Reds’ return to action next weekend. The Borussia Dortmund star has been heavily linked with a move to Anfield and the Reds are expected to launch an ambitious bid to prise the 19-year-old, who has filled a variety of different midfield roles for both club and country, away from Germany next summer.

Liverpool duo Naby Keita and Alex Oxlade-Chamberlain are both due to become free agents in 12 months time – and Bellingham admitted before England’s 1-0 defeat against Italy on Friday night that he feels as though the No.8 position which Keita and Oxlade-Chamberlain have previously occupied suits him best. Former Liverpool icon John Barnes is adamant that Liverpool should firm up their interest in Jude Bellingham next summer – but the ex-striker has also identified two other players the Reds could target instead.

Liverpool are expected to reinvent their midfield next summer, with Bellingham believed to be the club’s primary transfer target. However, Barnes also believes that Aurelien Tchouameni, who snubbed a move to Anfield earlier this summer, and Fede Valverde would be a good fit for Liverpool – even though it’s unlikely either of them would consider leaving Real Madrid.