Arsenal missed out on the chance to secure the win that would take them closer to the teams in the top half of the Premier League table during their game with Crystal Palace at the Emirates Stadium on Thursday night. Arsenal played hosts to Crystal Palace in the London Derby but they could not break the Eagles down as the two teams played out a goalless draw. 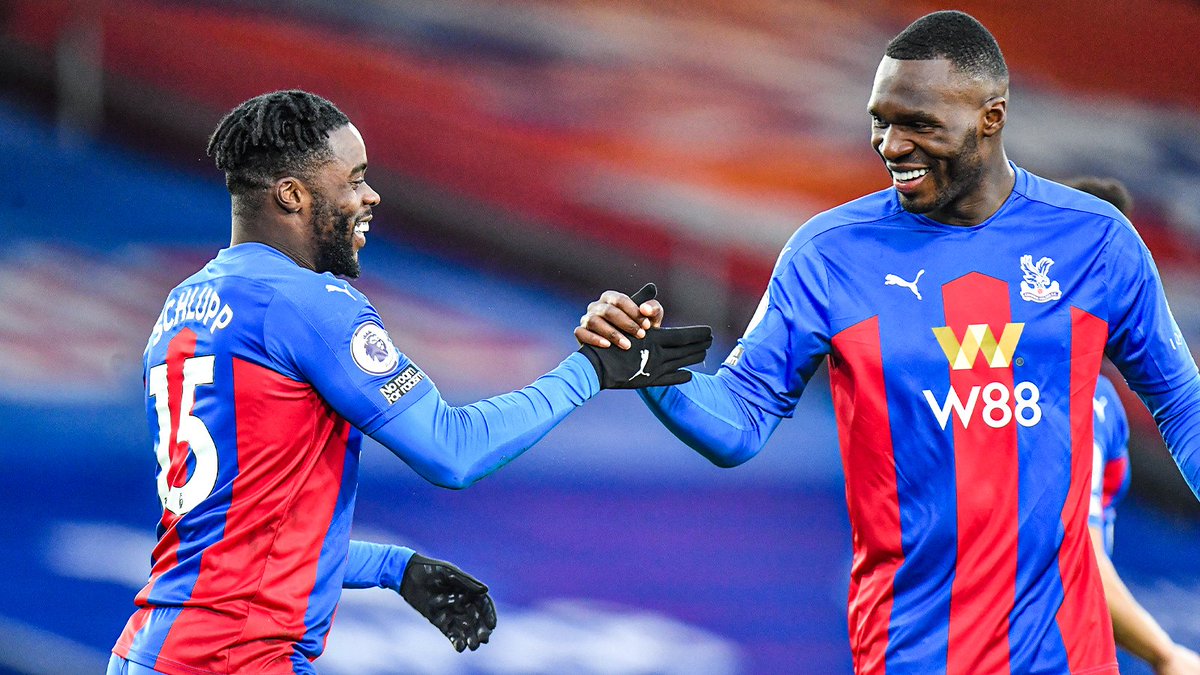 Crystal Palace produced an excellent rearguard action to keep Arsenal at bay for the entire duration of the game and they even had opportunities to win the game.

The Gunners had a fast start for the first quarter of the game before Crystal Palace grew into the game and went on to create the best chances. Crystal Palace defender hit the crossbar with a header off a freekick from Ebere Eze as he came closest to breaking the deadlock. Arsenal shot stopper Bernd Leno also denied Crystal Palace striker Christian Bentekewho thought he had scored with a header but the German shot stopper denied him acrobatically to keep his clean sheet intact.

Arsenal stepped up proceedings at the start of the second half but they were unable to create clear-cut openings to really trouble Spanish shot stopper Vicente Guaita in the Crystal Palace goal. The introduction of Thomas Partey, Nicholas Pepe and Eddie Nketiah did little to affect the scoreline as Arteta and Arsenal were forced to settle for a goalless affair at full-time.

The result against Crystal Palace ended the recent good run by the Gunners in the league. Arsenal had won the last three games in the Premier League with victories against London rivals Chelsea, Brighton & Hove Albion and West Brom. A win over the Eagles would have taken Arsenal level on points with fellow London team West Ham United who occupy the final place on the top half of the table. For Crystal Palace, they are now unbeaten in the last five league matches against the Gunners and the point takes them above Wolverhampton Wanderers into 13th place on the log.