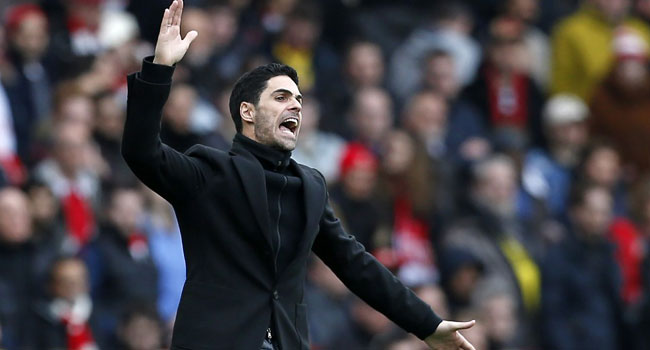 Arsenal announced they made a ​£27.1m loss in the 2018/19 season, and the lack of Champions League football this season certainly won’t have aided the course in North London. Factor into that the £72m signing of Nicolas Pépé last summer, and you’ll get a good idea of how much money Arsenal have available to spend on new arrival in the summer.

Alongside Pepe, Arsenal made significant additions to the squad last summer. David Luiz was brought in from Chelsea to cover for the defense, the Brazilian was not the first choice for the Gunners but they were running out of time and the Brazilian was available for the right price. The Gunners also signed Keiran Tierney from Celtic, but the Scotland international has seen his first season with the club disrupt with injuries and fitness issues. He is currently out with a shoulder injury and he is not expected back till April.

The Gunners were knocked out of the Europa league last week when Olympiacos scored a late minute winner in extra time to break the heart of the Arsenal fans. The Europa league was another avenue for Arsenal to qualify for the champions league, but since their round of 32 exit all attention will now be on the league. They occupy 10th in the premier league 8 points away from Chelsea who occupy the 4th position in the table. Although the Gunners have a game in hand against Manchester City at the Etihad stadium.

Arsenal will be in action in midweek as they travel away to Portsmouth in the FA cup.