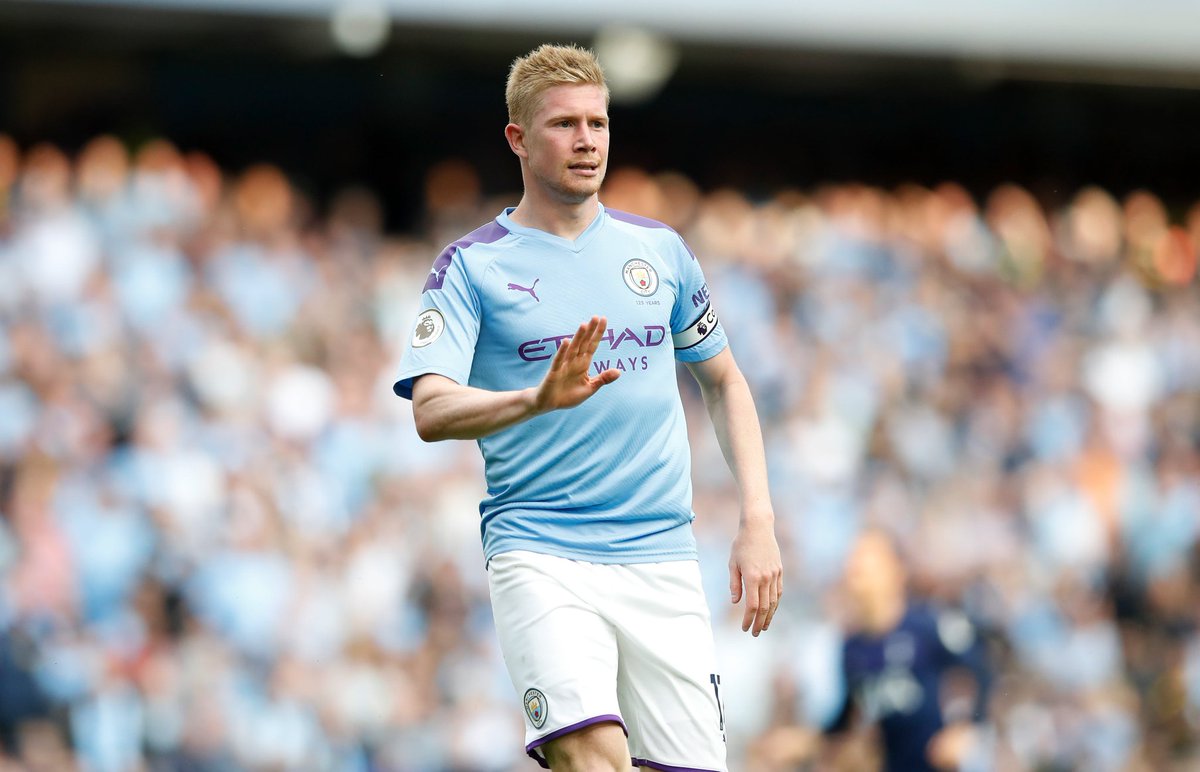 Obviously, the Citizens have the chance of nullifying the ban through an appeal at the Court of Arbitration for Sport but that has not stopped the speculation regarding a number of first-team regulars. Among those, De Bruyne has been associated with a possible switch to the Bernabeu this summer but his agent has denied those claims.

In an interview with Belgian outlet HLN, agent Patrick de Koster insisted that there is no truth to the speculation. He added that he won’t make the trip to Madrid to watch his client as that would add controversy for no reason, he told: “I’m not going to Madrid. I don’t want to cause controversy. If they spot me there, they’ll say, ‘he’s in Madrid to negotiate a move’. Let’s rule it out. I have a big TV at home. No controversy.”

Manchester City are scheduled to face Real Madrid on the road during the first leg of the Champions League round of 16 clash on Wednesday night. Both teams are equally matched on paper but the Citizens have the form on their side with back-to-back Premier League wins. In comparison, the Madrid giants have struggled over the past couple of La Liga games where they have picked up only one point and they surely need a strong defensive display to prevent the Citizens from finding the net.

Manchester City are currently out of contention for the Premier League title with a staggering 22-point gap over runaway leaders Liverpool. The Champions League will surely remain their priority for the rest of the season but they won’t have an easy route to the European crown with the competition from reigning champions Liverpool among others.