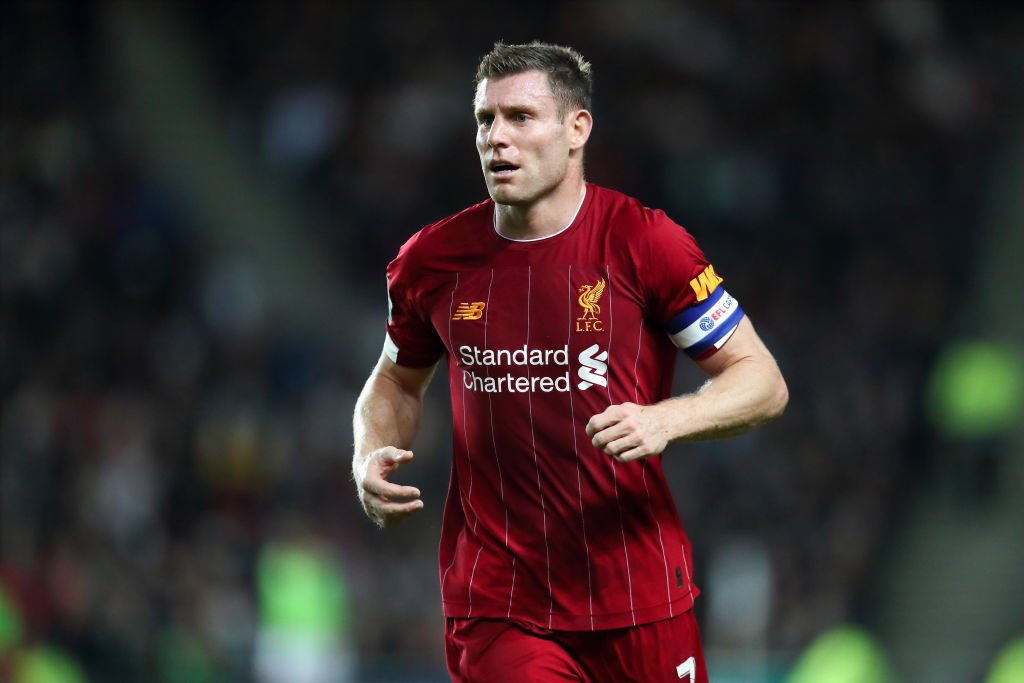 The Reds are missing Alisson Becker in goal. Naby Keita as an option in midfield and DivockOrigiupfront are not possible as they are sidelined. With James Milner’s output becoming below par, if anything happens to Trent Alexander-Arnold, there is no Nathaniel Clyne to step in as he remains in recovery from ACL injury.

Manchester City have a key attacking threat in Leroy Sane out until next year. Benjamin Mendy is yet to repay the huge faith and investment in him, and then Phil Foden – Guardiola’s option when he needs an academy product. AymericLaporte and John Stones injuries leave the defence devastated as Nicolas Otamendi and Fernandinho have to partner up.

While City could get a defender in January to alleviate their situation, handling the crisis on their hands really determines who wins the league. Last season it was just a point that separable them so any edge can literally give the other the title.

Other Top Six have various injuries as well. Manchester United have Paul Pogba, Daniel James, Eric Bailly, Luke Shaw, Anthony Martial, Jesse Lingard and otherssidelined. Chelsea are missing Mason Mount, Callum Hudson-Odoi, N’GoloKante, Ruben Loftus-Cheek and others. It is the same at Arsenal and Tottenham with several key players all out at the same time.

Injuries like this have influenced who wins the league but this time it is down to the fine margins. Jurgen Klopp still gets the best spread of injuries but any harm to the front three could severely affect their chances as the number of games quickly rises.