Manchester United are believed to be close to signing Benfica defender Ruben Dias according to reports from England. The Sun reports that the Red Devils are looking to trigger the buyout clause in Dias contract. 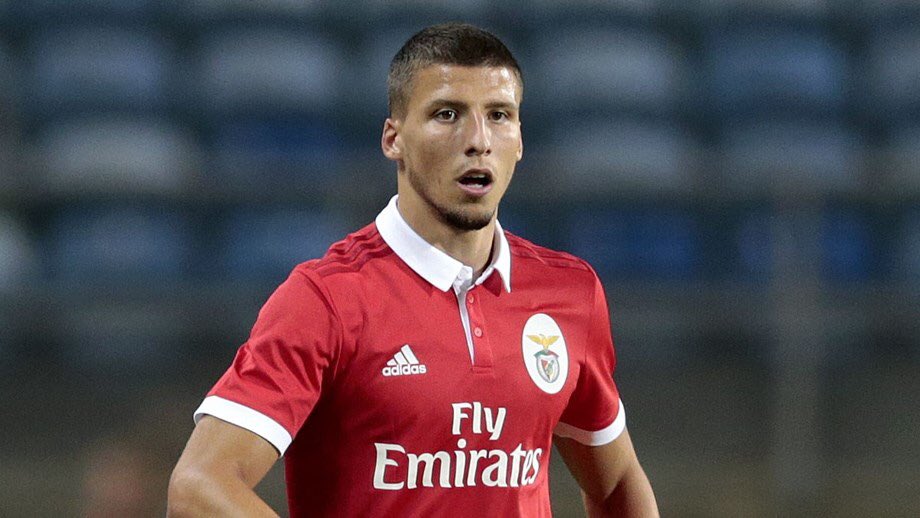 The 21-year-old reportedly has a £52 million buy-out clause in his current contract and several clubs are interested in his services.

Dias is considered as one of the best young defenders in Europe and has contributed a large part to Benfica’s title push in the Portuguese League.

United shipped in 52 goals in the league this season which was the highest among the top six clubs. This is a major worry for coach Ole Gunnar Solskjaer who has it a priority to strengthen the defence in the summer.

The Red Devils wants to take advantage of his relatively low buyout clause to snap the player on a long-term deal.

It is understood that the lack of Champions League football has cost the club a bargaining chip for top targets like KalidouKoulibaly and Raphael Varane.

Dias is a decent player and would be reunited with former teammate Victor Lindelof at Old Trafford.  This transfer looks like it could happen as Benfica are known for selling players for the right fee.

ESPN claims that the Red Devils are facing a stiff battle with rivals Manchester City for the central midfielder. Manchester United are looking to strengthen in the summer and news that Ander Herrera might leave in the summer has changed the club plans.

The 24-year-old currently has a release clause of €150 million but a fee of £80 million has been suggested by some quarters as the amount required to sign him from Atletico.

It would be a nice coup if Manchester United can sign the Spain International as he still has time to develop into a world-class performer.