Tottenham Hotspur has the task of finding out where they will be playing their Premier League home games for the season of 2017-18. 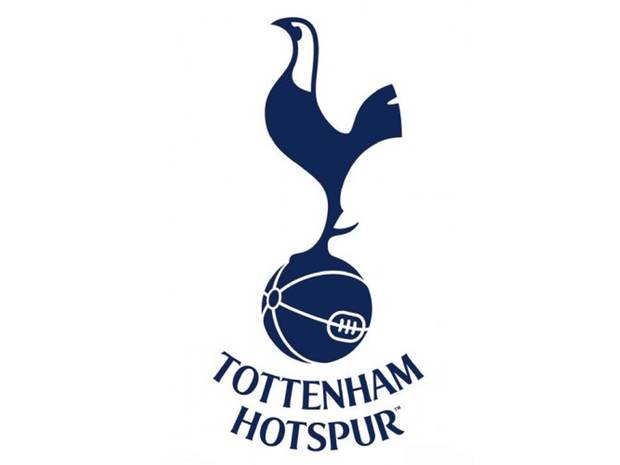 The White Hart Lane stadium is currently undergoing construction as a new one is being built.

Ever since the White Hart Lane stadium has been going through this process of renewal, Tottenham Hotspur has been searching around for a temporary home for their home games of the upcoming season and it’s believed that Wembley stadium is being viewed as an ideal option.

According to latest rumors, talks are being made between the Football Federation (FA) and the head officials of Tottenham Hotspur as the Premier League club is attempting to work out a 2 year long deal where they might be able to perform until the construction process of the White Hart Lane is officially completed.

The Premier League club received planning permission for the development of their new stadium last year and ever since then, Tottenham Hotspur has been working in upgrading their field, this construction process is set to cost up to £750million.

When everything is completed, the new stadium of Tottenham is expected to become the biggest club ground in London and the Premier League club also has plans of utilizing the pitch to host NFL matches as they have already secured a deal that is going to allow them to do that.

The English club is hoping that the new stadium should be finalized in time for the 2018/19 season. This season has been a fairly impressive one for Tottenham Hotspur as they are the only club that have managed to stay up to par with Leicester City and have a realistic chance of becoming the new champions of England.

The head officials and supporters of Tottenham Hotspur are hoping that they can continue this momentum for the upcoming seasons especially now that a new home is being created and the club is aiming to compete in the Champions League on the upcoming season.